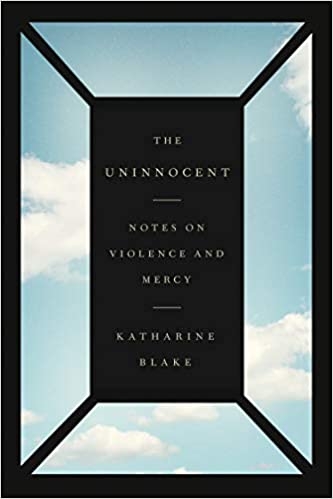 On a Thursday morning in June 2010, Katharine Blake's sixteen-year-old cousin walked to a nearby bike path with a boxcutter, and killed a young boy he didn’t know. It was a psychological break that tore through his brain, and into the hearts of those who loved both boys―one brutally killed, the other sentenced to die at Angola, one of the country’s most notorious prisons.

In The Uninnocent, Blake, a law student at Stanford at the time of the crime, wrestles with the implications of her cousin’s break, as well as the broken machinations of America’s justice system. As her cousin languished in a cell on death row, where he was assigned for his own protection, Blake struggled to keep her faith in the system she was training to join.