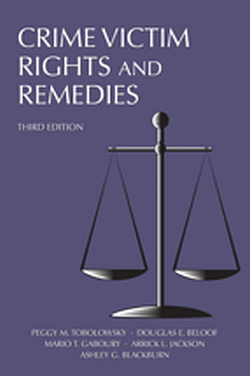 Prior to the emergence of a victims' movement in this country in the 1970s, crime victims had only limited formal rights and remedies in the modern American criminal justice system. With the active encouragement of those involved in the victims' movement and guidance supplied by a national Task Force on Victims of Crime, convened by President Reagan in 1982, federal and state authorization of crime victim rights and remedies has increased exponentially in the subsequent years. In fact, it has been estimated that there are currently tens of thousands of statutes that directly or indirectly affect crime victim rights and interests, as well as crime victim–related constitutional provisions in a majority of states.