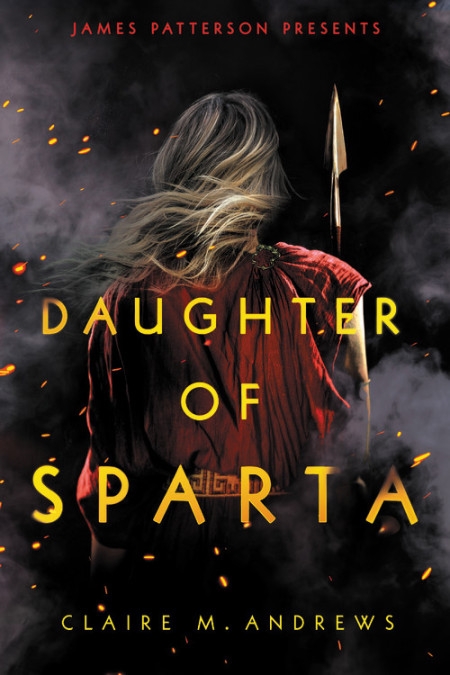 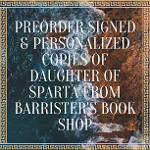 Daughter of Sparta by Claire Andrews

NOTE:  For International Orders, please visit our Amazon store and purchase this book there by clicking this link.

Sparta forged her into a deadly weapon. Now the Gods need her to save the world!

Seventeen-year-old Daphne has spent her entire life honing her body and mind into that of a warrior, hoping to be accepted by the unyielding people of ancient Sparta. But an unexpected encounter with the goddess Artemis—who holds Daphne’s brother’s fate in her hands—upends the life she’s worked so hard to build. Nine mysterious items have been stolen from Mount Olympus and if Daphne cannot find them, the gods’ waning powers will fade away, the mortal world will descend into chaos, and her brother’s life will be forfeit.

Guided by Artemis’s twin-the handsome and entirely-too-self-assured god Apollo-Daphne’s journey will take her from the labyrinth of the Minotaur to the riddle-spinning Sphinx of Thebes, team her up with mythological legends such as Theseus and Hippolyta of the Amazons, and pit her against the gods themselves.

A reinterpretation of the classic Greek myth of Daphne and Apollo, DAUGHTER OF SPARTA by debut author Claire Andrews turns the traditionally male-dominated mythology we know into a heart-pounding and empowering female-led adventure.